For the term "police". 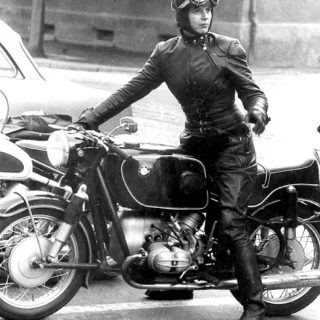 The Nekkid And the Damned

Reading, PA area police said they arrested a nearly naked woman as she sat on a motorcycle revving the engine outside at a trailer park. Denize Kraatz, 43, of Trailer Drive was hauled in...

Used Motorcycle Sales Scams And How To Avoid Falling For Them

This week a man in Nashville, Tenn. was taken to the hoosegow after authorities caught him – and an accomplice – stealing several motorcycles from sellers who had advertised on Craigslist.  To further complicate...

When Detroit Was Great – The End of American Henderson Motorcycles

In 1911 a pair of audacious brothers formed the American Henderson Motorcycle Co, 268 Jefferson Ave., Detroit, Michigan. William G. Henderson and his brother, Tom W. Henderson, began a partnership which would lead the... 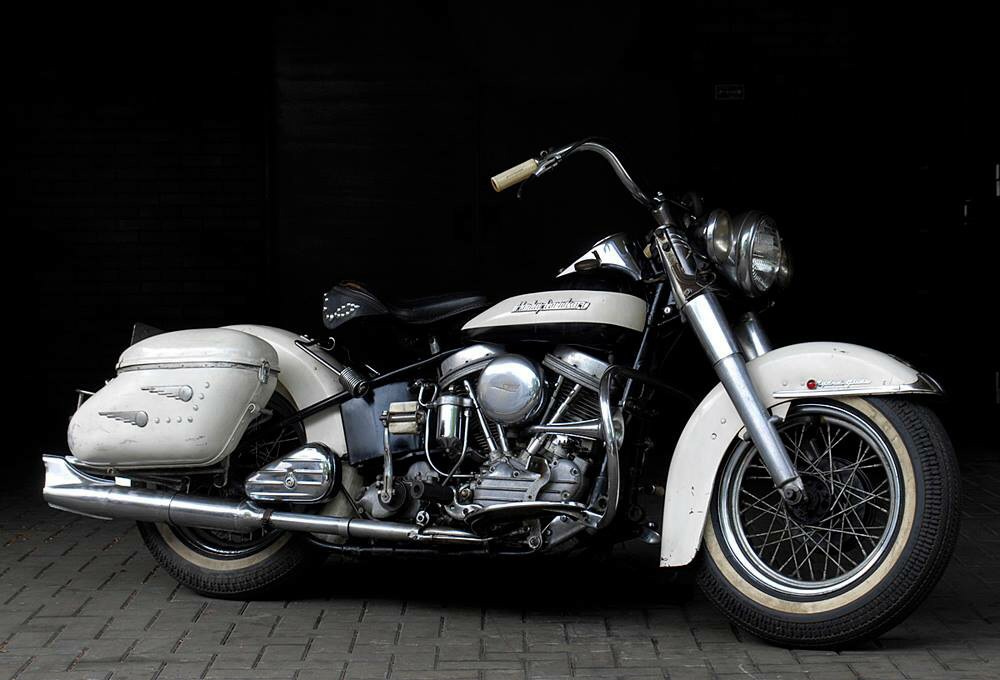 A Historical Timeline of the Harley Davidson Motor Company

In 1903 Harley and Arthur Davidson build the first production Harley-Davidson motorcycle in 1903. It features a a 116cc engine working from a 10 x 15-foot shed on Chestnut Street in Milwaukee. That’s still the address of Harley-Davidson’s corporate office. 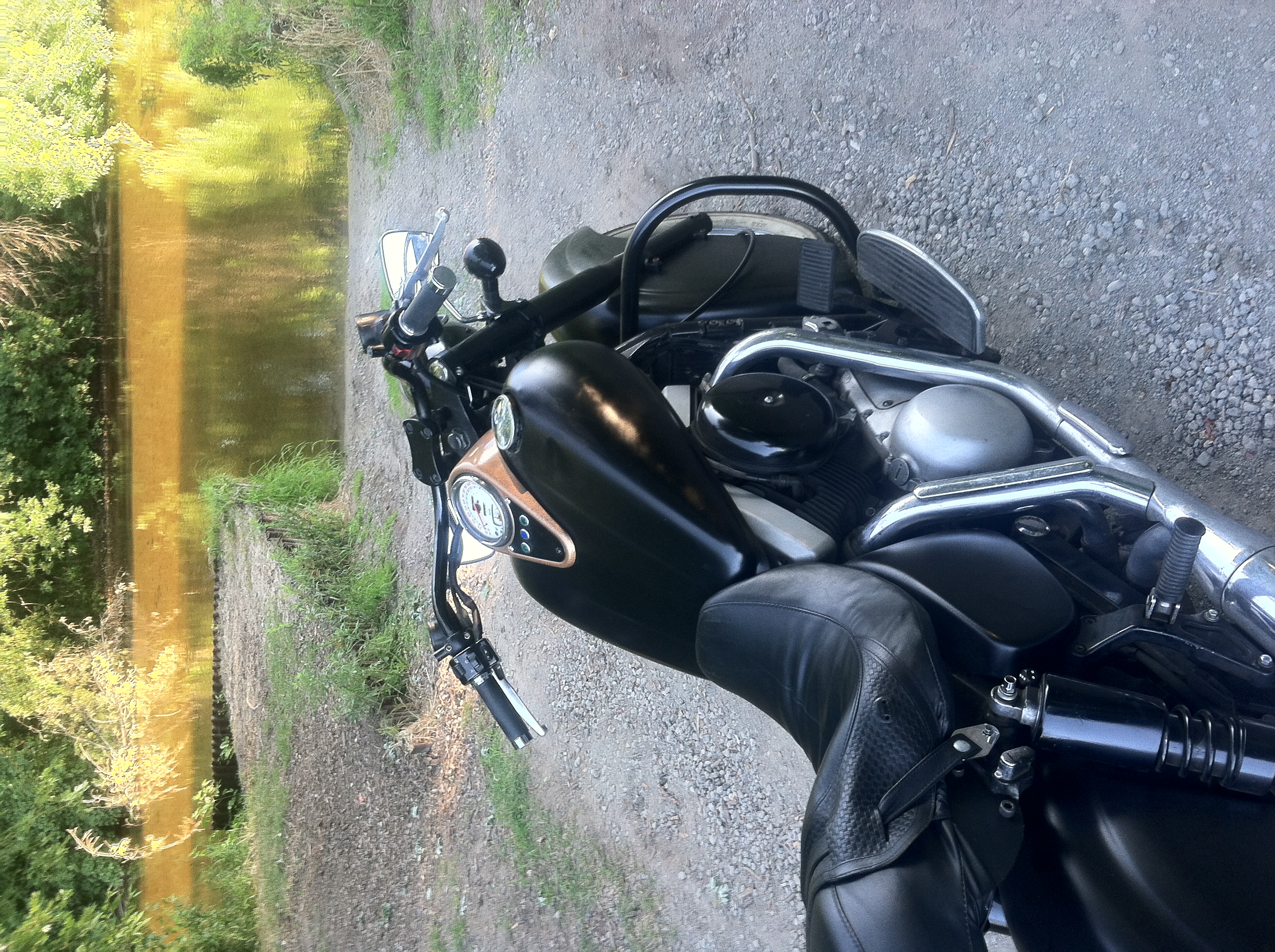 The Winter Project Motorcycle Buying Guide. Awesome advice. The kind of thorough, thoughtful stuff I never do myself…

Moto Guzzi was founded by Carlo Guzzi and Giorgio Parodi. A third man and founding partner, Giovanni Ravelli, was killed in a plane crash only days after WWI. The three met and discussed plans to build a new motorcycle company while serving in the newly formed Italian Air Force. The flying eagle in the company’s logo is in memory of Ravelli.

The greatest of all Moto Guzzi models are based on only two engines. The first engine produced was a 500cc four stroke engine that had the cylinder parallel to the ground and the other engine was a 90º transverse V-twin.

The single was in production since the initial prototype in 1920 and stayed in production until 1976 in various forms. The transverse V-twin came about as a contract requirement in the late 1950’s with the Italian army who wanted a workhorse engine in a military vehicle with a single front wheel and double tracks on the rear.

That engine only gave way in later years due in part to military and police demands for more power after many years of using Moto Guzzi’s single cylinder powered bikes.