The Nekkid And the Damned 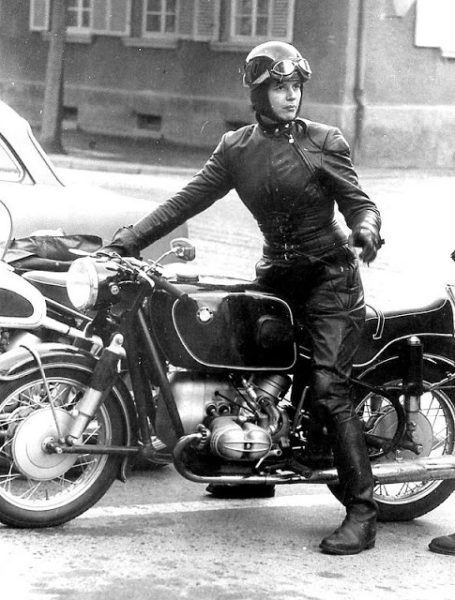 Reading, PA area police said they arrested a nearly naked woman as she sat on a motorcycle revving the engine outside at a trailer park.

Denize Kraatz, 43, of Trailer Drive was hauled in after police responded to calls from “concerned neighbors.” An officer said Kraatz was “drunk and combative” and that he had to put a pair of cutoff jeans on her before placing her in the back of the patrol car.

Initial calls to The Man reported a woman was riding naked on a motorcycle.

She was charged with open lewdness, indecent exposure and disorderly conduct.