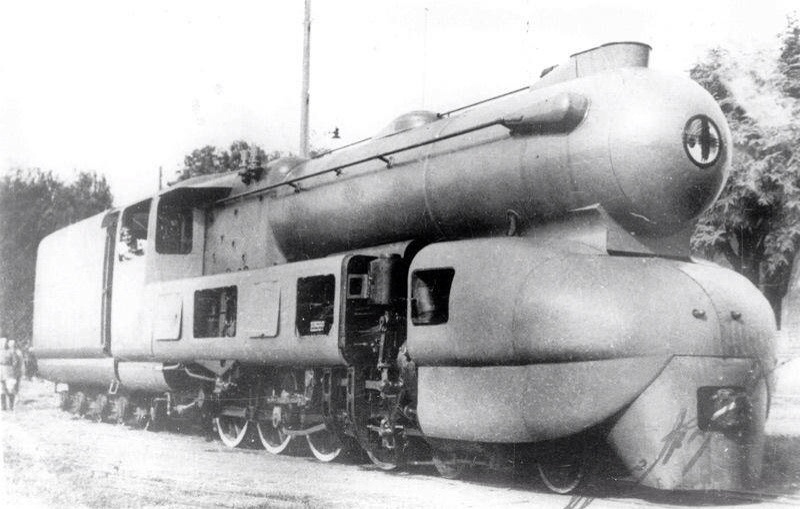 By most accounts, the term “Descamisado” has its modern origins on October 17, 1945, when thousands of supporters of Juan Perón gathered in front of the Casa Rosada making a demonstration to demand Perón’s release from prison.

While waiting for Perón on this hot day, men in the crowd removed their shirts—”shirtless”.

Scholars claim that the word was coined to describe the working poor, the social class from which Perón drew the greatest amount of his political backing, who were so downtrodden that they could not have afforded to buy shirts.

Perón’s use of the labor unions to consolidate his power may lend credibility to the claim.

After General Juan Domingo Perón was elected President of Argentina in 1946, he quickly moved to adopt a “New Deal” Plan for Argentina based upon economic nationalism and improved working conditions.

The nationalization of the British-owned railroads was perhaps the centerpiece of his reformist policies. But fervent national pride and pageantry surrounding the purchase were quickly eroded by a painful realization: the Argentine railway system was a crumbling, antiquated colossus that drained vital resources and helped propel the nation – and its people – to financial ruin…