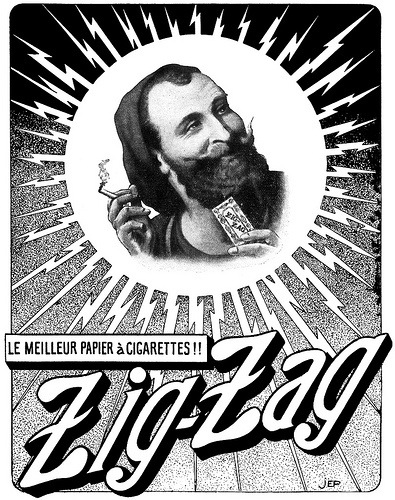 More Than Just Rolling Papers – The Story of Captain Zig-Zag

Zig-Zag, founded in 1855 by Maurice and Jacques Braunstein, was based in Paris. Their factory, the Papeterie de Gassicourt, was the production plant they built in Mantes-la-Jolie, and they ultimately manufactured rolling papers with their invention of the process of “interleaving.”

They called their papers Zig-Zag (due to the zigzag alternating packaging process) and in 1900 their product was awarded a gold medal at the Universal Exposition in Paris.

Captain Zig-Zag is the Zouave soldier whose image is on the front of Zig-Zag products. Also known as the “Zig-Zag Man,” the choice of a member of a French North African regiment as the Zig-Zag icon grew out of a story which occurred during the battle of Sevastopol.

It’s said that as that soldier’s clay pipe was shattered by a bullet, the ‘Captain’ then rolled his tobacco to smoke using a piece of paper torn from his gunpowder bag.

And as for other famous rolling papers? 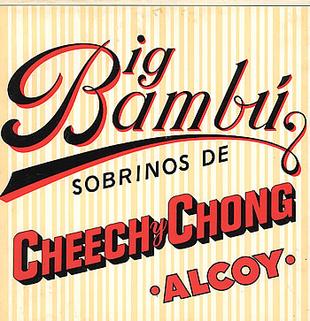 By Source, Fair use, Link