Psychologist and researcher Bernt Spiegel, in his work for BMW, found that non-motorcyclists and neophyte riders usually share a fatalistic attitude.

According to Spiegel, those groups see high speed riding as a kind of  “game of chicken or Russian roulette” and imagine that riders are engaged in a test of courage. The idea of  the “game” being to discover how close a rider can come to “the edge” – the limit of traction – while engaged in braking or cornering. 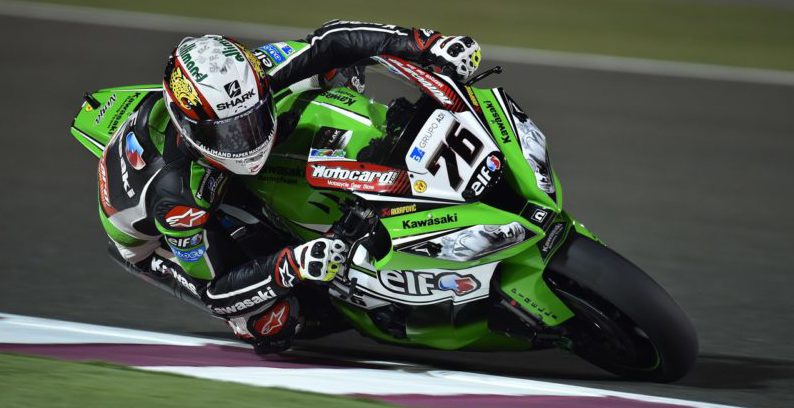 “The Edge… There is no honest way to explain it because the only people who really know where it is are the ones who have gone over. The others — the living — are those who pushed their luck as far as they felt they could handle it, and then pulled back, or slowed down, or did whatever they had to when it came time to choose between Now and Later.”

Spiegel disputes this poetic claim and says his research found that crashes among skilled riders are so infrequent that the data indicated that those experienced riders can “feel where the limit of traction” lies.

According to Spiegel, his physiological and psychological experiments demonstrate that it is in fact possible for a good rider to extend his perception beyond the controls of his motorcycle to include a feel for the performance of the rider’s tire contact patches and how those patches relate to various road surfaces.

It’s a real egghead take on riding, but one I find interesting in that it supposes the human sensory apparatus is capable of extending it’s tactile capabilities through non-human mechanisms which operate independently from actual “touch.”

Sort of wild stuff, but if you’re a rider and you give the conceptual framework Spiegel comes up with a chance, you might see where he’s headed. The idea that you as a rider somehow “know” the limits to which your bike will perform under various conditions is as real as it can get, the psychology of that understanding lies in some real deep water indeed.

This…is not about motorcycles per se. Rather, it is about motorcycle riding and the motorcycle rider as a thinking, acting, reacting human being with the unique ability to create, use, and adapt tools, instruments, equipment and machines in an integrative way as extensions, or components, of himself.

Heavy, but elemental enough to wrap your head around.

If you’re in to such brainiac stuff, you might want to give Spiegel’s book, The Upper Half of the Motorcycle, a close read.