Once the last of John Arthur Spenkelink’s 22 appeals was rejected by the Supreme Court, it took the state of Florida just ten minutes to truss him hand and foot. Each of his orifices now stopped up, he had been given two shots of whiskey for the ride. Spenkelink was placed in Old Sparky before the event’s official witnesses.

It had been 15 years since the chair’s last use; prison officials didn’t remember how to operate it — but they managed to pull it off with no more than the electric chair’s “average ration of gruesomeness.” 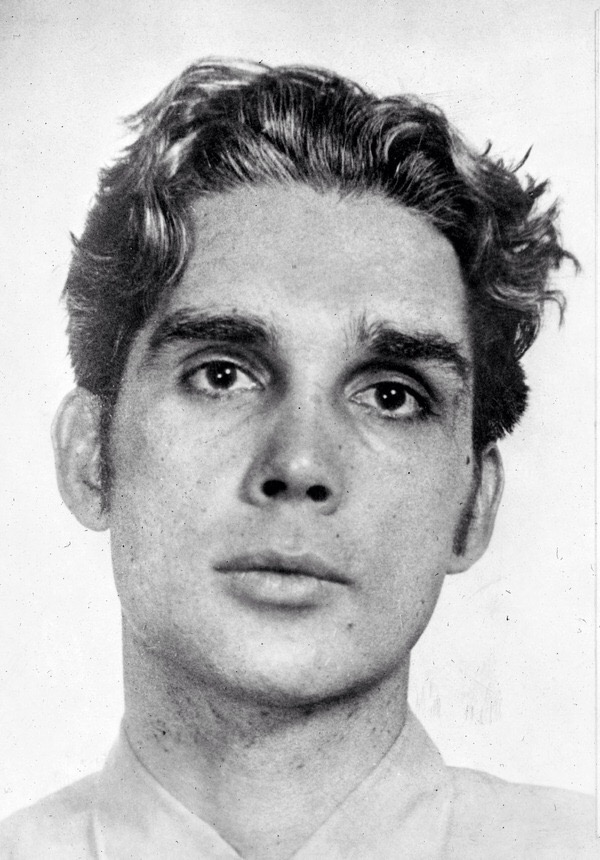 The brilliant French writer and philosopher Albert Camus once wrote: “For there to be an equivalency, the death penalty would have to punish a criminal who had warned his victim of the date at which he would inflict a horrible death on him and who, from that moment onward, had confined him at his mercy for months. Such a monster is not encountered in private life.”