If you're the sort who wants a bike "originally owned by Hollywood actor Marlon Brando," this should fit the bill as the seller says it comes with DMV paperwork proving its provenance and former ownership. Before his fame turned him into a strange beast indeed, Brando cruised the streets of NYC on his bike, and in the coming decades, whenever his fame started to feel oppressive, he’d get on his motorcycle and simply head out into the Southwest, riding through the desert for miles on end.

“It still pleases me to be awake during the dark, early hours before morning when everyone else is still asleep. I’ve been that way since I first moved to New York. I do my best thinking and writing then. During those early years in New York, I often got on my motorcycle in the middle of the night and went for a ride–anyplace. There wasn’t much crime in the city then, and if you owned a motorcycle, you left it outside your apartment and in the morning it was still there. It was wonderful on summer nights to cruise around the city at one, two, or three A.M. wearing jeans and a t-shirt with a girl on the seat behind me. If I didn’t start out with one, I’d find one.” 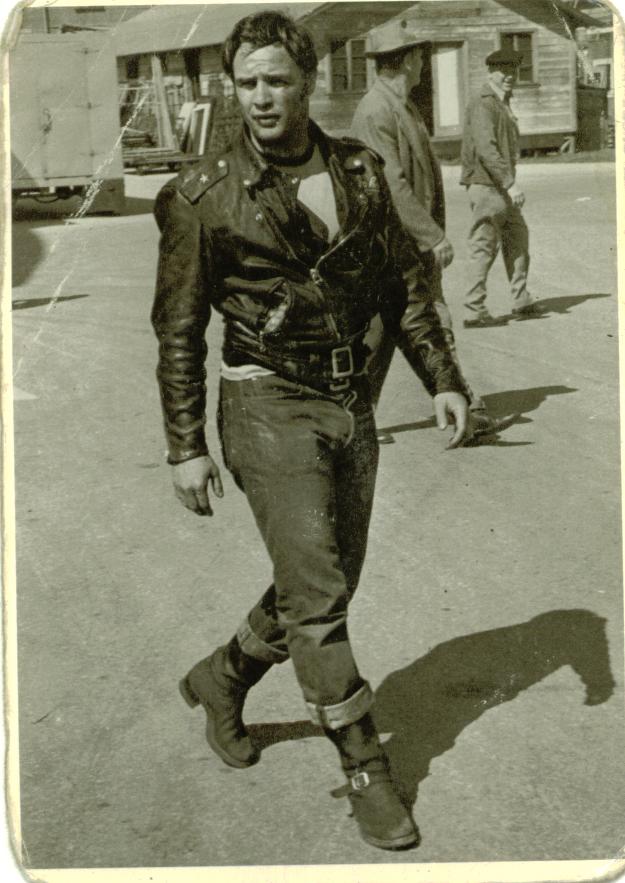