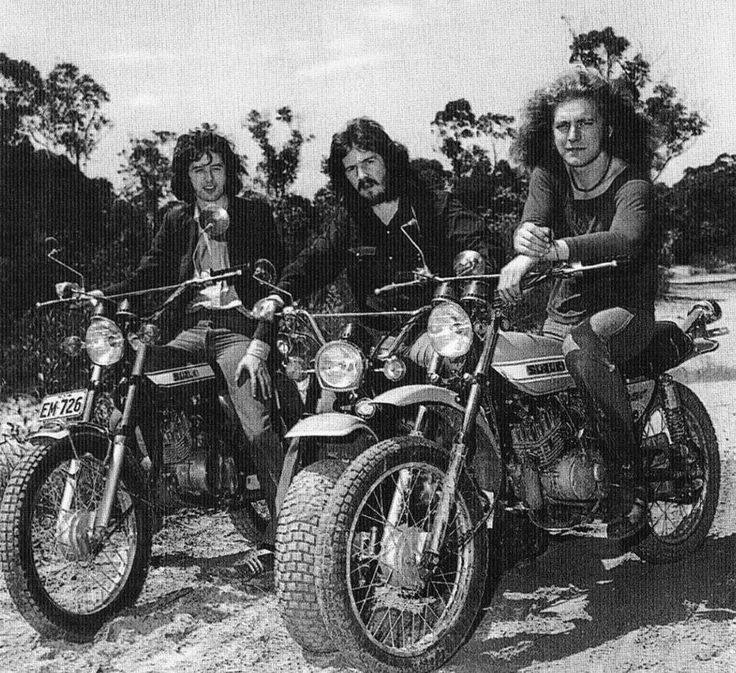 Four Sticks by Led Zeppelin from their fourth album, released in 1971. The title came from the fact that drummer John Bonham played with two sets of two drumsticks, totaling four.

His decision to play the song with four sticks was a result of him being very frustrated with not being able to get the track down right during recording sessions at Island Studios. After he grabbed the second pair of sticks and beat the drums as hard as he could, he recorded the perfect take and that was the one they kept.