When BSA Ran With the Pack 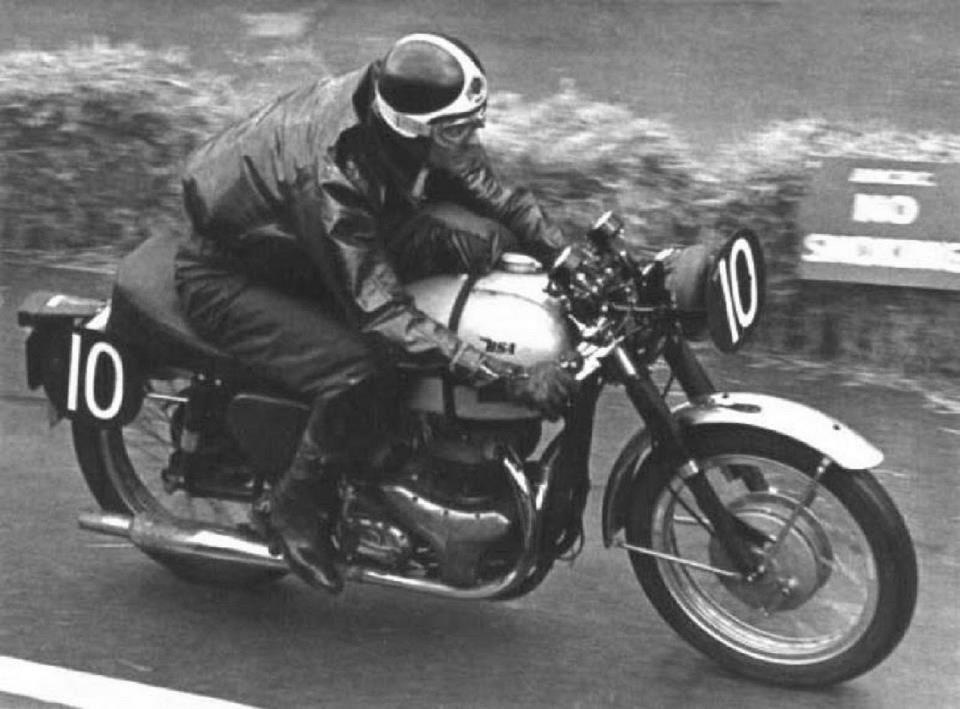 At it’s glorious apex, BSA was the largest producer of motorcycles in the world.

But as is the way with all grand enterprises over time, flagging sales and a series of ill-conceived new products in the motorcycle division, (read Triumph Motorcycles) led to the ultimate dissolution of the conglomerate.

The British armed forces chose the 500 cc side-valve BSA M20 motorcycle as the preferred machine and at the onset of war the Government requisitioned some 690 machines BSA had in stock – and placed an order for another 8,000.

Times were good, but within the next couple of decades, the largest motorcycle producer in the world was overrun by an assault wave of superior and forward-thinking products from Honda and Yamaha.