BMW began as an aircraft engine manufacturer in the early 20th century and flourished through World War The company manufactured its first motorcycle in 1923, the R32.

Dubbed the M2B33, the engine in the R32 displaced 486 cc and had a cast-iron sidevalve cylinder head unit. Producing just 8.5 hp the R32 could reach a top speed of 59 mph. 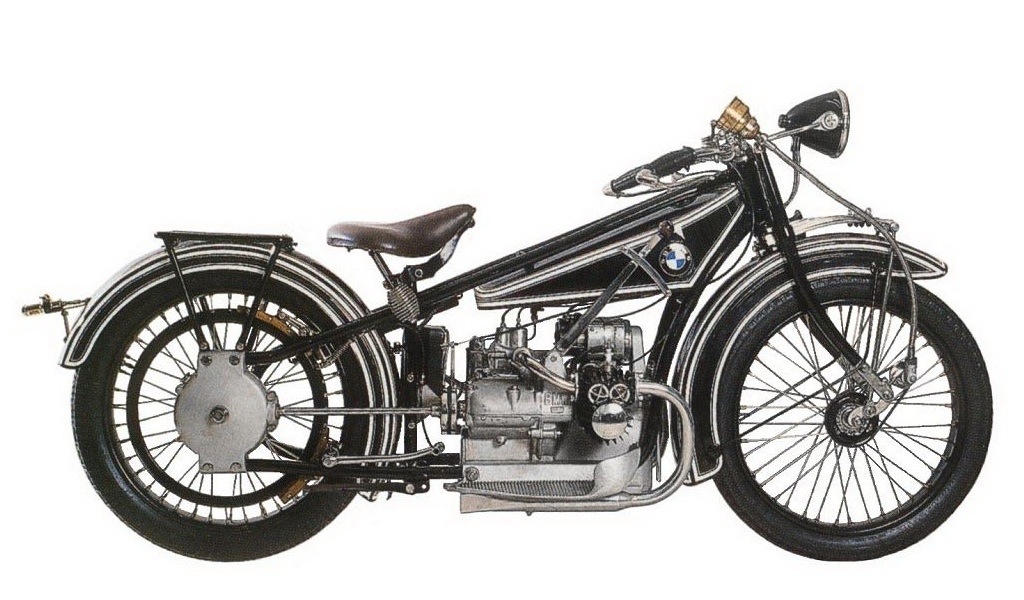 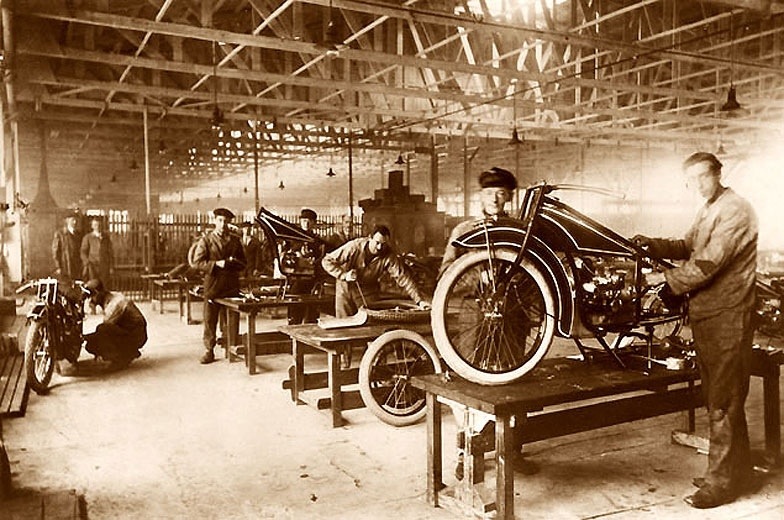 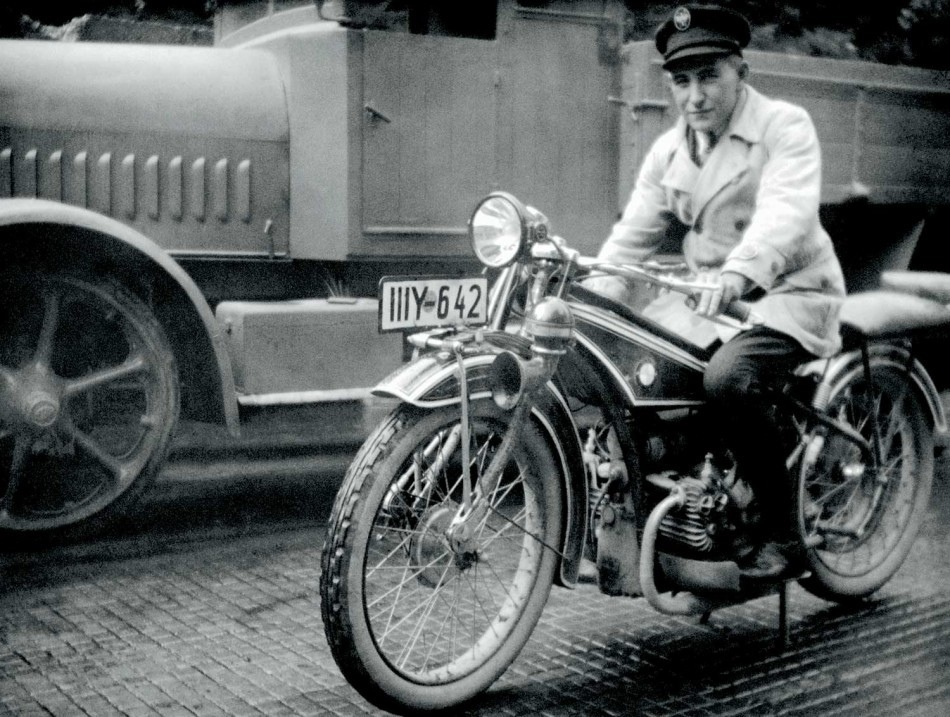