Al Crocker shifted his interest from scooters to motorcycles and a legend was born.

Creating a V-twin road machine that would outperform anything seen on the road, his first V-twin entry for Crocker had a 61 in³ (1,000 cc) “Hemi Head” which produced 55-60 hp, far exceeding the output produced by both the Indians and Harley’s of the day which could manage but 38-40 hp. Many Crockers were manufactured to order and the largest of them were known to have had a 91+ cubic inch engine (about 1,491 cc), and remained the largest-capacity “production” motorcycles until the modern Yamaha XV1600A. 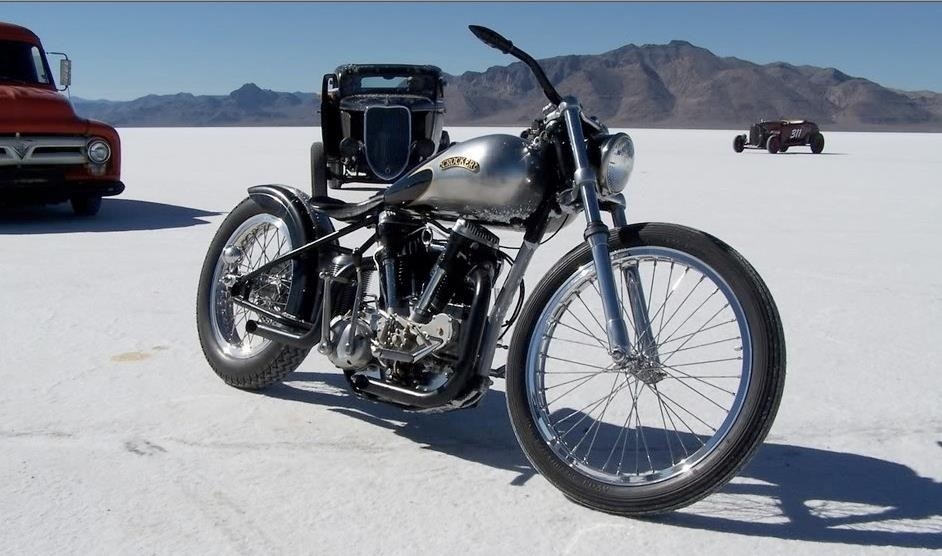 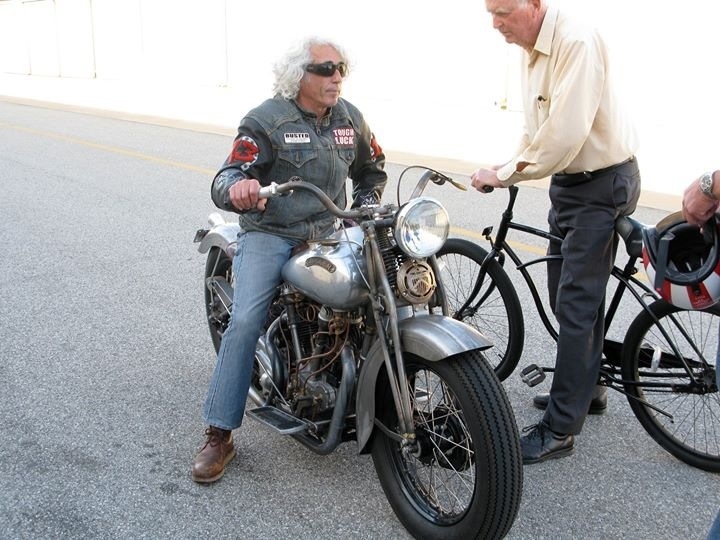