The first customer received his Type C in the summer of 1934, and the Bumblebee soon became the best-selling motorcycle in Denmark.

Featuring shaft drive, a completely redesigned overhead valve and cam engine which produced 22 bhp, and a frame made from steel strips riveted together, which were shaped to go around the gas tank.

Front suspension was by telescopic fork, a first for a production motorcycle predating BMW’s later adoption of the system. 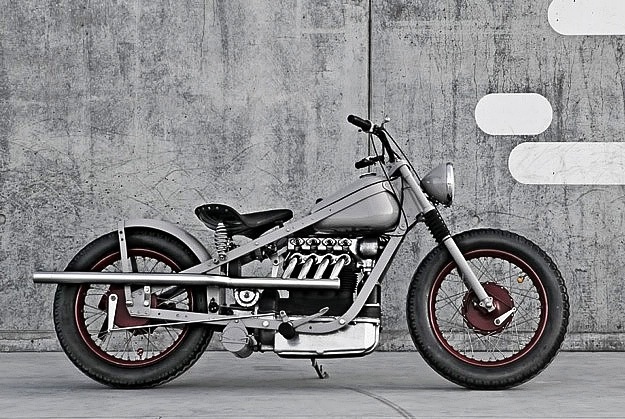