The Motorcycles Come Out in Spring in the Muskegon Area

So far, we’ve had better weather in February and March than we have in April, but the time is coming, and that right soon, my friends.

I took a spin around the neighborhood back in February and the hardcores were already bringing out the iron for some polishing and shakedown runs. 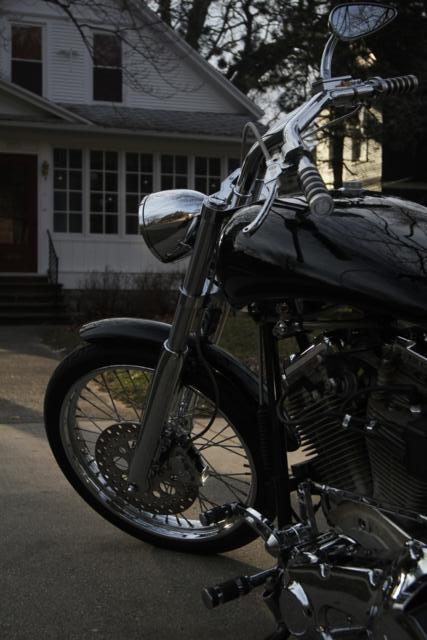 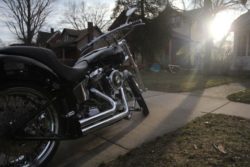 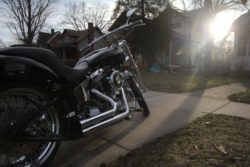 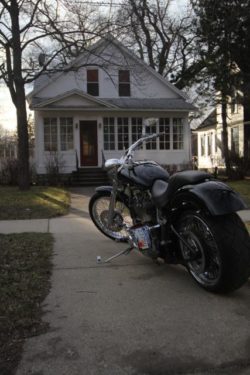 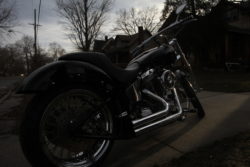 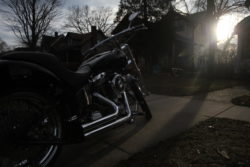 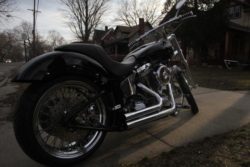 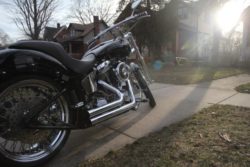 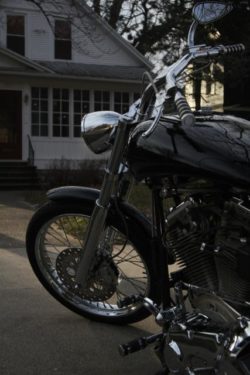