This 1975 TZ750 dirt-tracker is the bike that made legendary motorcycle racer “King” Kenny Roberts turn cold and reconsider his choice of careers.

“They don’t pay me enough to ride that thing,” Roberts said at the time.

The bike featured a TZ750 two-stroke, four-cylinder mill that pumped out 125 horsepower – and that’s a whopping 50 more horses than Roberts’ usual dirt-tracker. 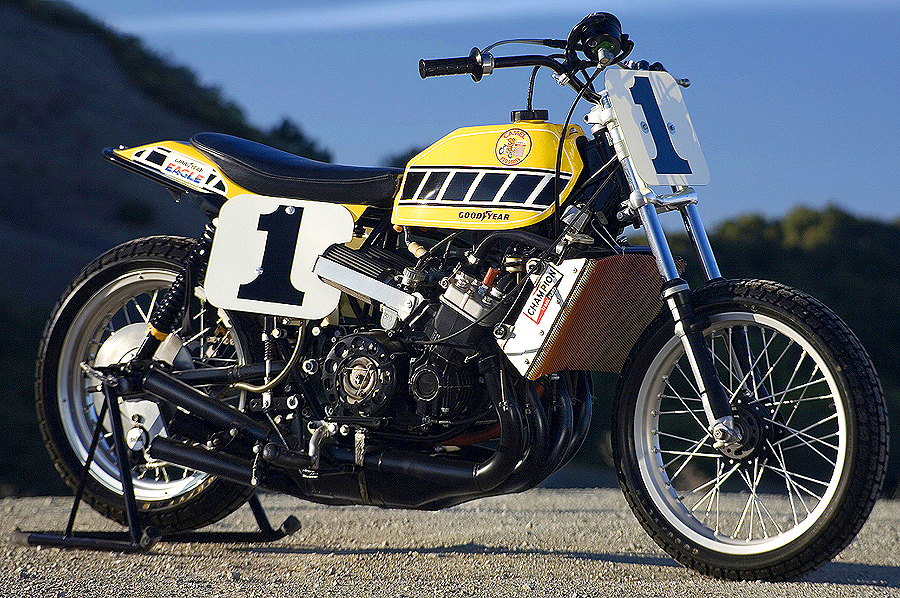 The awe-inspiring 1975 Yamaha TZ750 dirt-tracker ridden by flat-track and roadracing champion Kenny Roberts is one of the  prominent racing motorcycles that will be on display during the AMA Legends & Champions Weekend at the Red Rock Casino, Resort and Spa in Las Vegas, Nev., Nov. 18-20. 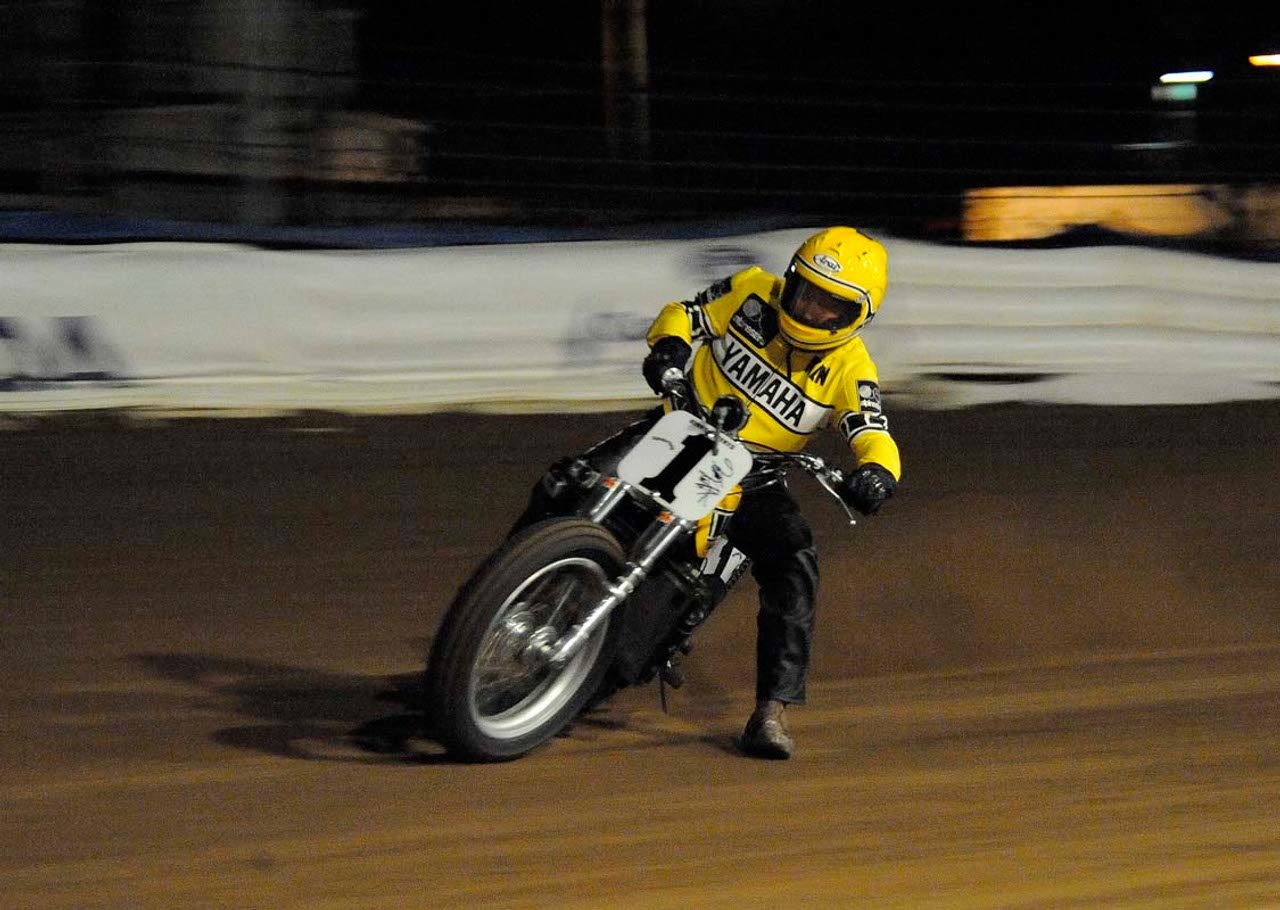 Tom White (Motorcycle Hall of Fame Board Member & Owner of The Early Years of Motocross Museum in Villa Park, Calif.) says: “Roberts is a true legend, and to be able to see and hear him at a public event is an almost unimaginable treat for anyone interested in motorcycling. And when you consider he’ll be with his truly historic race bike, it’s mind-boggling.”

Roberts raced it for the first time at the 1975 Indianapolis Mile and had no small amount of trouble controlling the brute force of his machine. Ultimately, Roberts closed down the leading trio of Harley-Davidson riders on the last lap of the main event blew past them for the win.

Sadly, at least for race fans but not Roberts, he never used the bike for a main event again.

Also on display will be the Yamaha OW48 he raced in 1980 which featured a frame made of square-section aluminum tubing, was a first for Yamaha.

Tickets for the AMA Legends & Champions weekend are now available through this online registration form. Tickets may be ordered over the phone by calling (800) 262-5646.